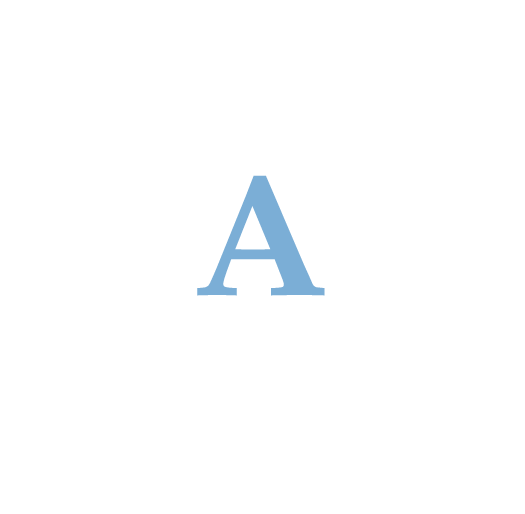 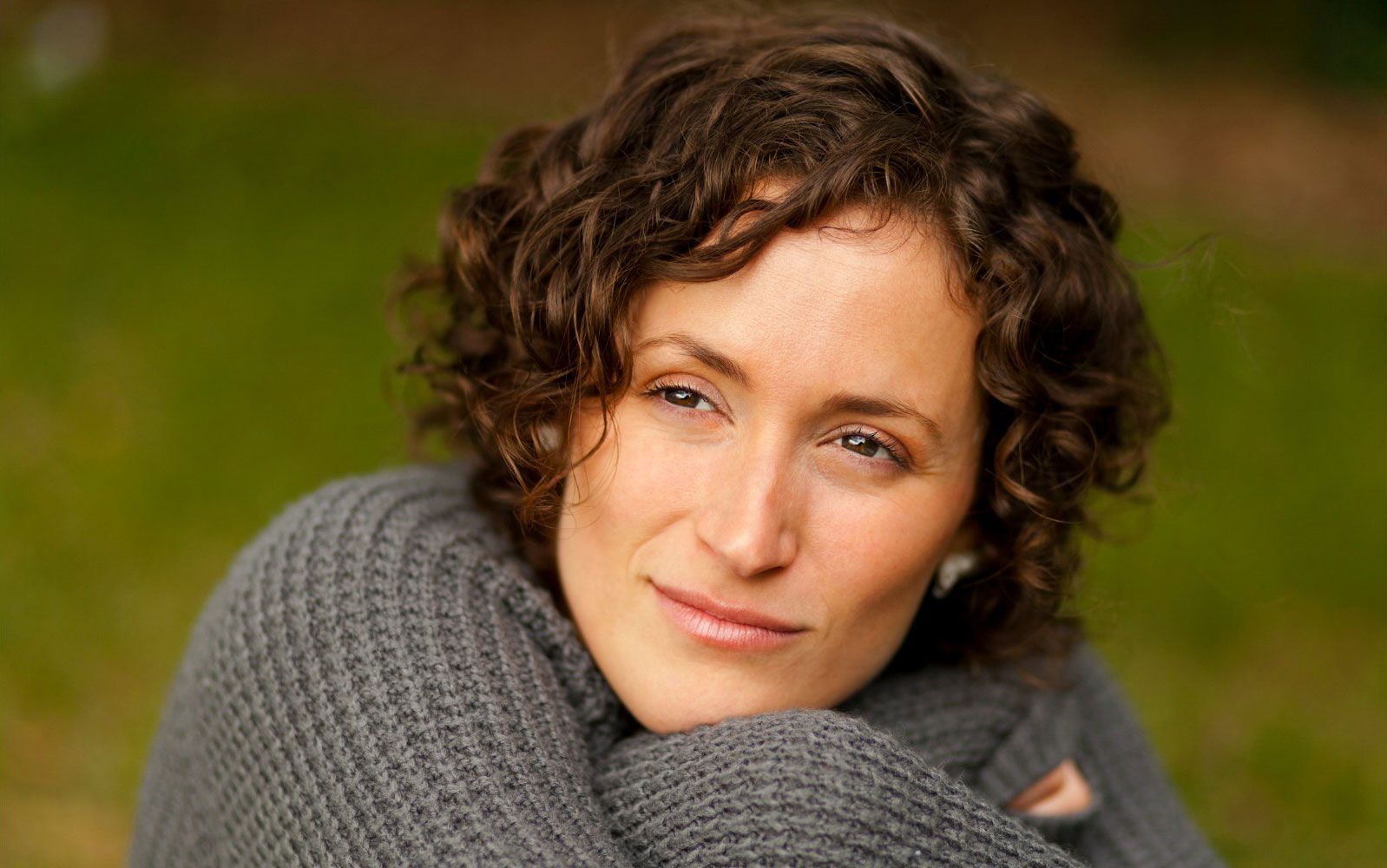 A letter from the first survivor IHTA helped

Because of some really bad things that happened to me by my mom’s boyfriend, I have to be placed in a Children’s Psychiatric hospital. The only family I have is my Grandmother who lives in Florida with my two half sisters. I have advocates and the District Attorney who have helped me so far. I had to testify at a Grand Jury proceeding last year.

My Mother’s boyfriend was in court and they thought that case might have to go to a trial. The District Attorney was able to bring my Grandmother and sisters from Florida to see me while we waited. My Grandmother was going to have to testify.  In the afternoon, the District Attorney came back from court and told me that my mother’s boyfriend had plead guilty.

I was really glad that I didn’t have to tell my story again. the man who sexually abused me will sped about 10 years in jail. I know it really doesn’t sound like a lot, but its more than anyone thought he would accept.

I am very glad that your organization paid for my Grandmother and sisters to come to New York to see me. I am so lonely even though I do have an advocate and the DA has been very nice to me. It was really cool to see Grandma. She brought me some new clothes and an Easter Basket.

It will be a very long time before I get better. I feel ok now, but everyone tells me that I am doing well. Thank you again Mr. Branchini for helping my family. It is good to know that there are people like you who care about kids. —-AGE 13

From a survivor, with permission

The thought of going to trial halfway around the globe in a foreign country all alone, with no friends or family, was daunting. My funds were paid for by the governmental organization I was volunteering with at the time of the attack, however they would not extend that financial support to anyone other than myself and an appointed advocate.

It Happened To Alexa, along with the financial support of a family member, made it possible for my fiancé to accompany me on this arduous journey. Because of them my best friend was able to provide the shoulder I needed to lean on during this difficult time.

Not only did their assistance help me to gather the strength to testify with my fiancé’s presence, but they also alleviated a lot of pressure and stress weighing on his shoulders. Without their help we would have been on opposite sides of the Atlantic, 8 hours apart in time, and feeling completely helpless.

Thank you, IHTA, for the lengths you go to in order to support those of us in need. My fiancé and I are incredibly appreciative.

I encourage anyone who finds themselves in this situation to reach out and ask for help. You don’t have to do this alone. - Sara O.

From a survivors mother, with permission

I would like to express my sincere gratitude for the flight to and from Florida that your organization funded for me. Without your kindness and generosity, my daughter would have had to face to her attacker, out of state, and alone, at the trial.

Then, It Happened to Alexa came along, proving even in the worst of times, there is still hope and caring good people in the world. Your organization is truly unique and truly needed. Thank you for your support and kindness. Forever grateful – Jeanne B.